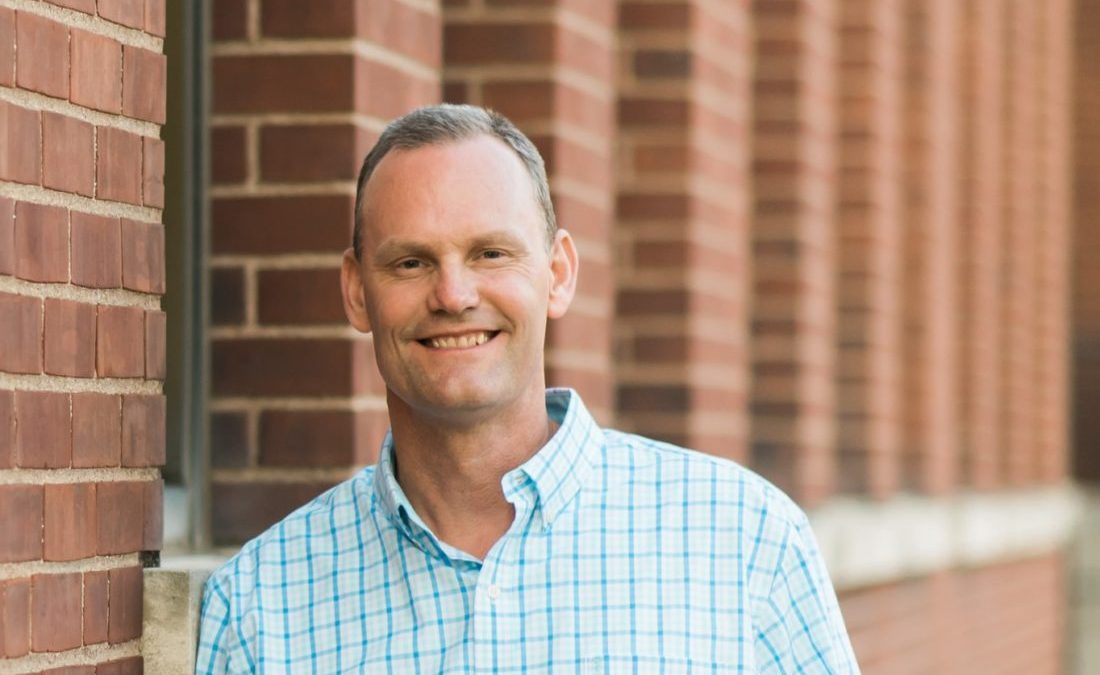 Elections often come down to a choice between staying the course or gambling on change. So it is in Fort Wayne’s mayoral race: Do voters give Democrat Tom Henry a fourth term or take a chance on Republican Tim Smith, a proven business leader with scant political experience?

Our judgment is that while Henry’s track record as mayor is laudable, Smith articulates a stronger plan for the city moving forward. He is keenly focused on job and population growth. He has outlined solid plans to address issues surrounding public safety, city services and infrastructure. And he will instantly improve the working relationship between the mayor’s office and a City Council likely to retain its Republican majority.

Smith is an attorney and a vice president for MedPro Group, a Berkshire Hathaway company that is the nation’s leading health care liability insurance carrier. He said his 25 years as a business leader at MedPro will benefit the city.

Henry can point to significant accomplishments during his three terms. The downtown has been transformed and the unemployment rate has gone from double digits a decade ago to below 3 percent, according to the Bureau of Labor Statistics.

But Smith said the change hasn’t been enough. He notes that just 383 jobs were created in the 11-county Northeast Indiana region in 2018, an unacceptable number in a region of more than 700,000 people. Add in modest population gains — the Census Bureau shows the city’s population has grown 5.5 percent since 2010 — and Smith argues taxpayers aren’t getting a proper return on their investment.

“We are growing at one-twentieth the pace of the fastest growing cities in America,” he said.

As mayor, Smith said he will be relentless in recruiting jobs that mesh with Fort Wayne’s job sector strengths. He promised to meet with the city’s top businesses to understand and support their infrastructure and regulatory needs.

“There is so much work the mayor can and should be doing for job attraction, for people retention, it’s mind blowing,” Smith said. “The opportunities are there. We just need to think of them from a business perspective, not a government perspective.”

Smith said public safety will be a priority. He advocates a return to meaningful community policing to reduce violent crime. He supports prioritizing policing along school routes and putting two resource officers in every school in the city.

He is concerned about the outmigration of young people. He supports working with the city’s higher education institutions to create new degree and certification programs supporting future workforce needs. He supports a robust apprenticeship program.

He is rightly critical of the city’s management of trash service. He said he would be aggressive in enforcing the terms of the contract with Red River Waste Solutions, including fines for nonperformance.

Henry said the role of recruiting jobs to the city is best handled by Greater Fort Wayne and similar entities. He argues crime rates are decreasing and the current approach to policing is working. He acknowledges mistakes were made with the trash service contract, but that the problems have been fixed.

If reelected, Henry said his focus would be on health care, especially reducing smoking and obesity; the arts; renewable energy; and expanding trails in and around the city.

Henry has steered the city capably for more than a decade, and a transformed downtown is an enduring testament to his tenure. But an accomplished businessman focused on jobs and growth is exactly what Fort Wayne needs in its next leader, making Tim Smith voters’ best choice for mayor in the Nov. 5 election.