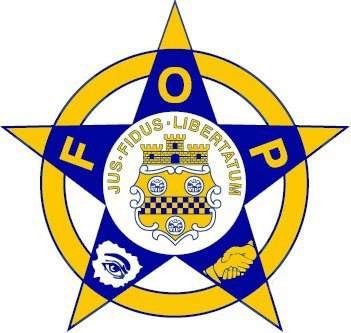 The political action committee made endorsements for Mayor, City Clerk and City Council. The Fraternal Order of Police is the union that represents sergeants and lieutenants in the Fort Wayne Police Department.

The organization did not note an endorsement for City Council District 6, in which County Councilwoman Sharon Tucker is running unopposed.