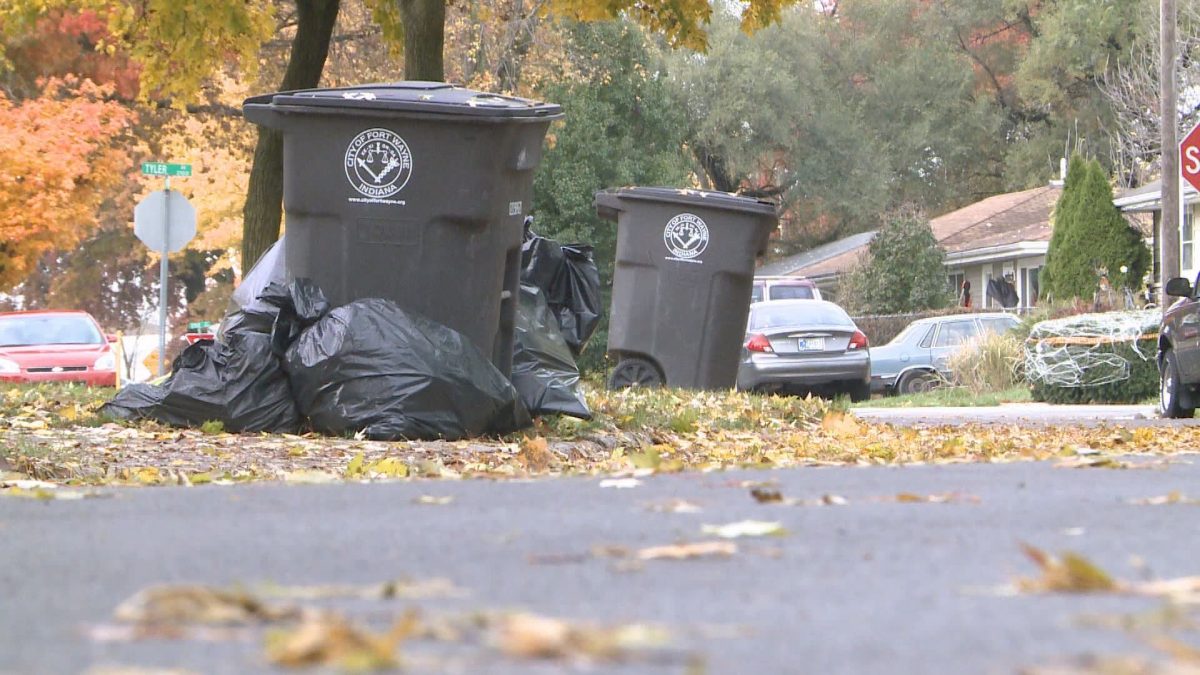 When it comes to issues that really matter to the average citizen of a city like Fort Wayne, trash collection has to be near the top.

So you would assume that our officials would take such an issue seriously to make constituents happy. But the history of the city’s contract with Red River Waste Solutions has brought anything but satisfaction to residents who want their trash and recycling picked up when it’s supposed to be.

At least, that still seems to be true of a significant number of customers in Fort Wayne. And Friday, Republican candidate Tim Smith called out Mayor Tom Henry to do something about it.

Henry responded Tuesday by announcing that, starting July 1, Fort Wayne Street Department employees will work on their off-hours to collect materials that have gone uncollected by Red River for more than 24 hours. Compensation for the employees and use of city equipment will come from fines paid by Red River. News-Sentinel.com reported Tuesday that residents are urged to call 311 to report misses, which will assist the activation of the new plan.

For the past several weeks, the city said in a statement Tuesday, the city’s Working Group on Garbage and Recycling has been discussing how best to ensure materials are collected. Last fall, new routes went into effect in an effort to improve service, but Red River currently misses between 1 and 2 percent of households each week.

Red River replaced Republic Services due to its low bid for a city contract, and began providing services on Jan. 2 last year. But it fell well short of the needed number of drivers starting out, and without being able to keep up with the schedule of pickups as a result, there were serious service problems and constant apologies.

Red River published a full-page apology for their problems in The Journal Gazette in August, promising to “get the job done efficiently and effectively.”

So far this year, figures provided by the city show Red River missed 1,347 trash pickups in January; 1,339 in February; and 809 in March. There are no figures available yet for April and May.

Fort Wayne City Councilman Russ Jehl, R-2nd District, said at last week’s council meeting that the Texas-based trash collection company “has their pants around their ankles again” due to problems within his district. And Councilman Tom Didier, R-3rd, said his district had issues, too.

Then Friday, Smith, who faces three-term Democrat Henry in the November election for mayor, challenged his opponent to renegotiate a contract with Red River or consider finding another company to do the work. “Whether inefficient routes, incorrect assignments of employees or failing to require employees to work ample overtime to get the job done day-to-day, Red River has failed Fort Wayne for too long,” Smith told News-Sentinel.com reporter Kevin Leininger. “The mayor must act now. Fort Wayne residents should not have to worry about the mayor getting the basics right, and trash collection is one of the most basic services the mayor delivers.”

Smith is spot on. He said Friday if elected he would immediately bring Red River back to the table to negotiate new terms for the contract or more severe penalties for misses and delays if Red River refuses to reopen the contract voluntarily. Smith also said he would put a replacement vendor in place so service is never interrupted should the city have to switch providers.

Red River’s repeated failure to provide timely and consistent service is inexcusable. Citizens should not tolerate it, nor should the city’s administration. Tuesday’s response by Henry is the right one, but Smith also deserves credit for prodding the mayor to act.

This has gone on long enough. Residents deserve better than the trash service Red River is delivering.