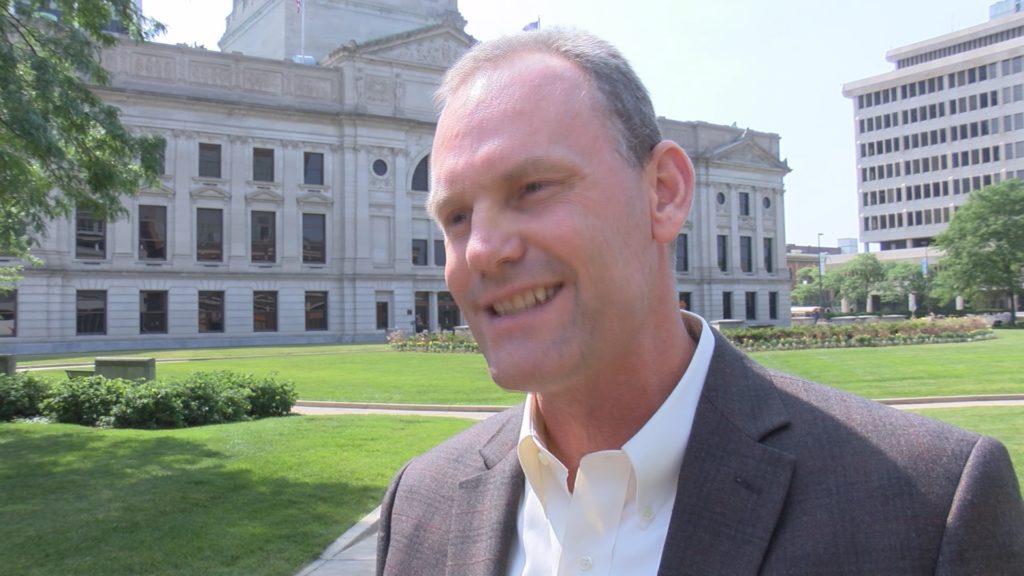 The issues with Red River have made it into the campaign in the recent past, and we asked for Smith’s response to today’s revelation.

“The mayor has placed a band-aid on a solution which needs a permanent fix,” Smith continued by saying, “Leaders are very clear with expectations to both vendors and employees. So if employees were told that this would be only after hours, that overtime pay would apply. Then that’s what should happen. Unless, the mayor has changed his mind and communicated something differently.”

The campaign’s full response on behalf of the Mayor follows:

“I applaud the efforts of the Street Department with the collection of materials that have passed 24 hours of not being picked up by Red River. These men and women stepped up when called upon to ensure the timely collection of garbage and recycling. We contracted with Red River to perform these services, and I expect the company to honor its contractual commitment to the residents of Fort Wayne. Until the shortcomings of Red River are fixed, however, I will continue to monetarily fine the company. The fines collected pay for the voluntarily overtime work of Street Department employees after 2:30 p.m. I am aware of a handful of instances where some trash was being dumped at the landfill prior to 2:30 p.m. That is unacceptable, and we have corrected that moving forward.”