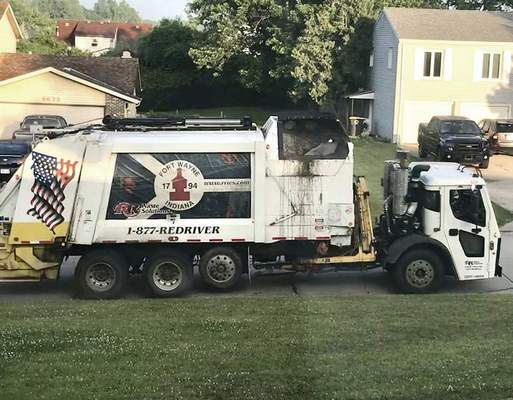 “Red River has their pants around their ankles again,” Jehl said during Tuesday’s City Council meeting before asking whether any other districts have had issues.

Councilman Tom Didier, R-3rd, said his district has had some issues lately, but noted that Red River lost six drivers two weeks ago.

Jehl responded that he continues to be “mystified” by the problem.

“I would love it if the mayor would come and sit down with us publicly and start working on this with us,” he said.

According to figures provided by the city, Red River missed 3,495 garbage collections in the first three months of 2019: 1,347 in January; 1,339 in February; and 809 in March. Figures for April and May were not yet available.